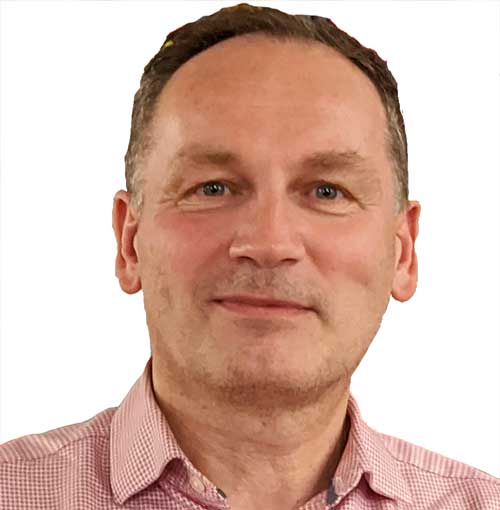 Much of Dr Frank Eperjesi's career has been at Aston University School of Optometry, UK, as a lecturer with responsibility for the binocular vision module and clinics, as well as the further investigative technique module. He was Deputy Head of Optometry from 2005, and Head of Optometry from 2010 to 2017. He gained an MBA in 2009 and a Masters in Education (MEd) in 2017. He was promoted to Associate Professor in 2012.